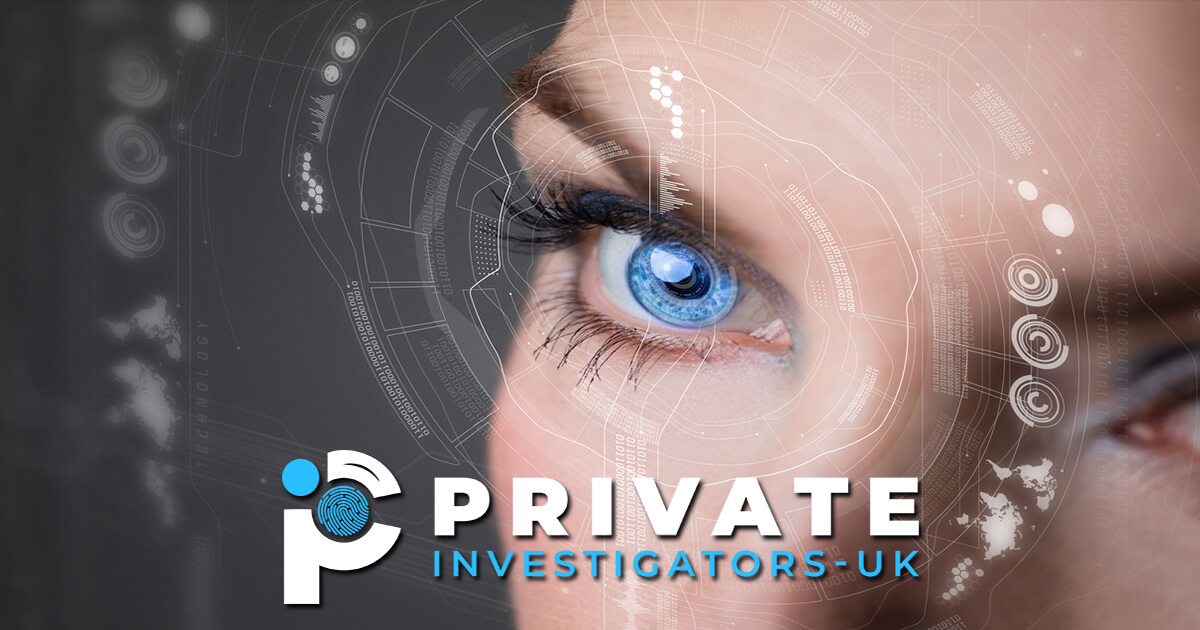 What is personal surveillance?

During personal surveillance the agent will essentially act as ‘eyes and ears’ for the client, and will observe any given subject whilst gathering evidence in the form of photos/video.

During personal surveillance the aim is typically to identify any given person, monitor/follow them, and to document their activities by gathering photos/video.

Surveillance is always conducted discreetly and with the goal of remaining unnoticed by the subject. If an agent feels that their presence may be gathering unwanted attention by the subject or anyone else then they will typically take steps to mitigate this or end the session if necessary.

When instructing a private investigator, we feel that you are essentially paying for the skills which we have acquired through training and experience. In order to achieve the best possible results we afford our field agents with a level of discretion to take actions or steps that they deem necessary.

Mobile surveillance would involve finding a subject and then following them; whether this means following them on foot, using a car, motorbike, or even bicycle in some cases.

The goal during mobile surveillance is to monitor and record the subject’s movements, whilst remaining unseen by them.

During surveillance cases much depends on the circumstances and we may adapt our approach depending on the needs and goals of our client, as well as the environment/location of the assignment.

Surveillance cases often benefit from the input of multiple field agents working at the same time. We often provide single agents during surveillance, however in order to achieve the best possible results it is often necessary for more people to work on the case at any given time.

In cases where a single agent is working, it is important to understand any limitations we may encounter. We can also reduce our manpower requirement in some cases by deploying GPS trackers, and then proceeding to begin surveillance at targeted times/locations rather than follow subjects for prolonged periods.

Static surveillance would typically involve monitoring a property statically; that is to say that the agent would not move from the location of the assignment during surveillance.

Static surveillance can also be used in order to check the inhabitants of a property, to gather proof of cohabitation, or to check whether a tenant is illegally subletting a property, for example.

Drone surveillance entails using a drone in order to monitor a subject in the same way that a field agent would normally do using conventional equipment.

If you require surveillance to be conducted using a drone, then please let us know at the point of getting in touch with us. Standard surveillance does not usually involve the use of drones and in order for us to use a drone we will need to use a suitably experienced drone operator on your case. 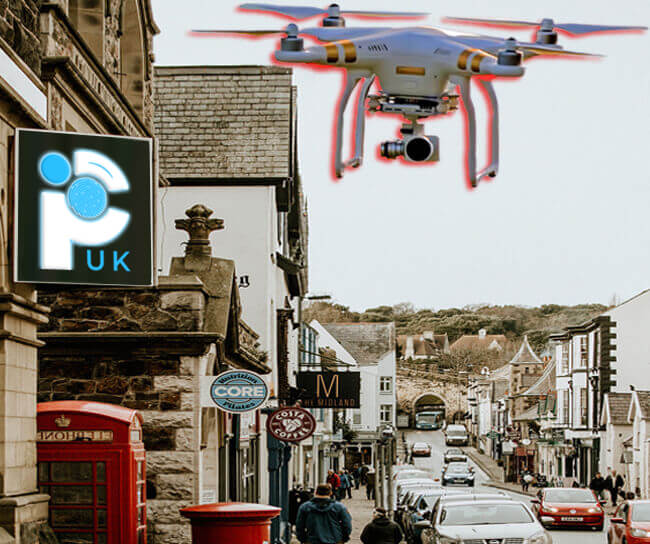 Drone surveillance is typically conducted using quadcopters, though more advanced drones can sometimes be used depending on the location of the assignment and the preferences of each agent.

If you suspect that someone might be watching you, then we can also help to provide counter surveillance.

Often is the case that serious crimes such as assault, harassment and burglary will involve an element of the perpetrator conducting surveillance beforehand with the goal of gathering information. If you suspect that someone could be following you, then we can help to provide counter surveillance.

What does counter surveillance involve?

During counter surveillance we will typically deploy one or more agents to our client’s home, or to any location that they would typically visit during a normal day. Through shadowing our client and observing the environment, we can detect attempts to surveil them.

Once it has been established that a client is subject to ongoing surveillance, we would then work to identify the perpetrators and to gather evidence of their activities in the form of photos/video. 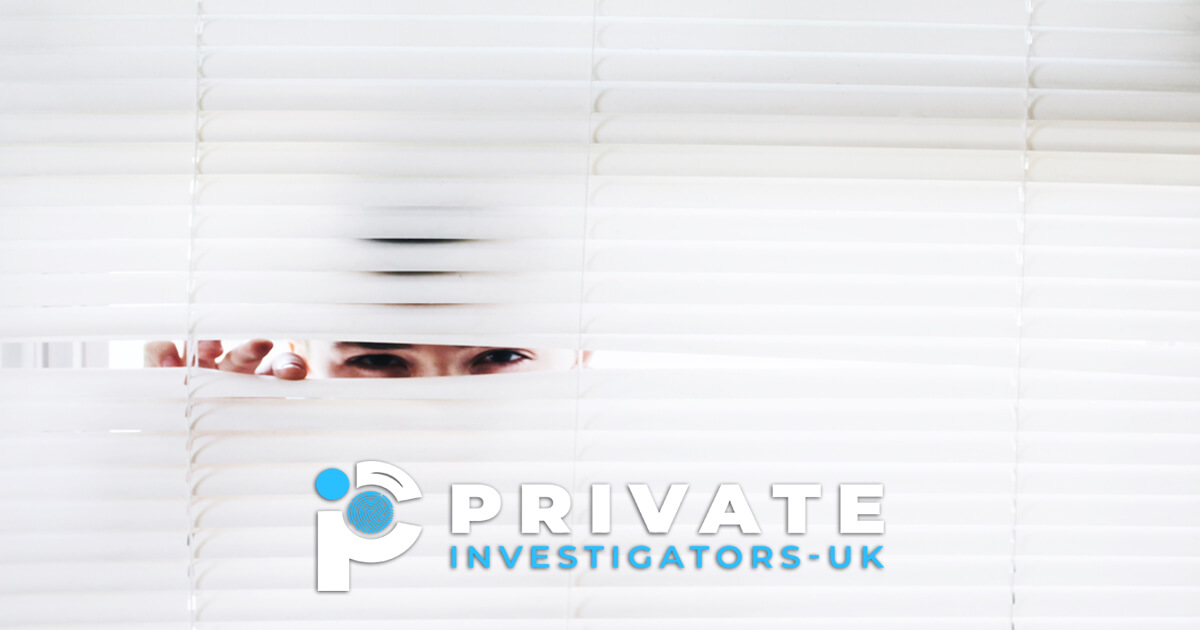 In cases where our client is being observed by a professional investigator, we can typically suggest tactics which will help to prolong adversarial surveillance and to make it as costly as possible for the other side.

If surveillance is detected by an unknown perpetrator or for unknown motives, then this would act as a cause of concern and suitable measures should be put in place to safeguard the subject.

Do I need a bug sweep?

If an adversary has taken the effort to place you under surveillance, then you would be wise to consider the possibility that they may have also taken other steps to spy on you; such as planting hidden microphones, cameras, or GPS tracking devices in your home/workplace or vehicle. These gadgets are readily available and often used by begrudged individuals to spy on people without their permission.

As we find that the use of these devices to be relatively common, in many cases we also carry out a bug sweep of our clients’ homes whilst conducting counter surveillance, in order to ensure that their properties have not been bugged.

It is worth noting that we do not know how much surveillance or counter surveillance might be required in any given case in order to gather evidence that our client is happy with. Much depends on the circumstances in each case and the environment that we are working in, as well as the subject and their lifestyle/movements, and the objective of the case.

Please visit our fees page for up to date information on our pricing in 2022.

Please visit the Private Investigators UK homepage for more information about us and the services we offer.

Feel free to contact us for more information or a free quote, all contact with us is private and confidential.